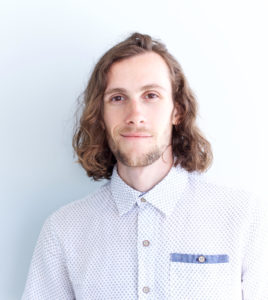 Henry graduated in 2013 from a 3,600-hour diploma program in East Asian Medicine at the Institute of Traditional Medicine in Toronto. After graduating, Henry interned in integrative cancer care and reproductive health clinics in Toronto, before heading to China for a year-long advanced clinical training. Henry was deeply fortunate to study with the world-renowned acupuncturist Dr. Wang Ju-yi and to intern with his senior apprentices, from whom he learned channel palpation diagnosis, an anatomical, palpatory approach to treatment, and a reverence for the medical and philosophical classics that underpin acupuncture practice.

Henry returned to Canada to enter private practice and to complete his apprenticeship with Master Teacher Paul McCaughey of Toronto’s Rising Sun School of Tai Chi Chuan. Henry began teaching acupuncture and herbal medicine in both classroom and clinical settings at ITM and Humber College. Through teaching, Henry became interested in TCM education, eventually taking on the role of Program Director of Eastern Medicine at his alma mater. In 2021, Henry left Toronto for Nova Scotia with his partner and two kids in search of a quieter, slower life, closer to nature and health.

Return to our staff